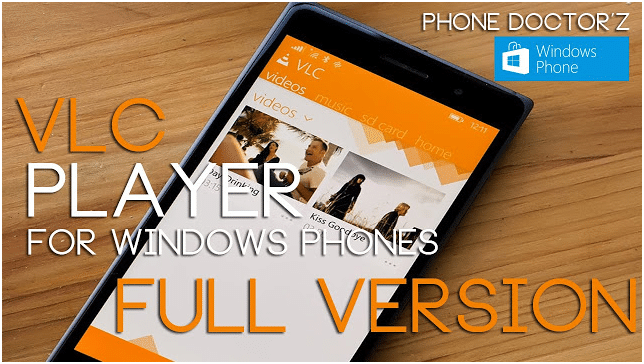 If you are an enthusiastic user of Windows phone, you may have observed that default video player in Windows phones is not capable enough to play different video formats including, .flv, .avi and .mkv, etc.

Are you frustrated with using the default video player? Now, is the time to say goodbye to your default player as in this blog post. I am going to tell you ten best video player for Windows Phone 10 and 8 available in the market. If you’re worried about the video being too choppy, this may not be a problem with your player itself, but rather its internet connection strength. Different video players load at different speeds, but to get a stable connection, you would also have to look into purchasing a Wifi amplifier or phone signal booster for mobile data.

Here is the list of top media players for window phones that are totally worth contemplating without worrying about slowing your phone.

It is an open-source, portable and free cross-platform streaming media server and media player, which is developed by the VideoLAN project and it is one of the best video players for windows 8. It supports most video and audio compression formats, streaming protocols, and files.

Because VLC is a packet-based media player it plays almost all video content. There are lots of extraordinary features available in this player which makes it one of the best Media Players in this list.

Its latest version is the first beta of the port of VLC media player to the Windows phone devices.

If you love to watch videos on your windows phones but frustrated with the time and hassle to do transcoding. Moliplayer Pro is an excellent option for video players for windows. It can play anything you throw at it and significantly enhances the video playback capability on the Windows Phones platform.

Moliplayer Pro has some key features including:

It is another powerful video media player that can play almost any type of video format. However, the only challenge with this media player is it is not available for free of cost. So, if you are thinking of taking the trial version, then again you will be disappointed as after 20 minutes of play the video will stop.

It is a quite efficient replacement of Moliplayer and fabulous option for a best video player for windows 7, 8, and 10. Again. This video platform also supports varied audio and video compression formats including flv, .mkv, .avi, and also supports various subtitle formats, which include – SSA, SMI, ASS, SRT, etc.

CCPlayer does not need encoding for playing videos and supported style subtitles. 1.7 million people worldwide are using the video player.

If you have an inclination towards those media players that offers a clean interface, then Quick Play is the right option for you. The best thing about the media player is it has the inbuilt audio player. It means we can quickly search the songs by genre, album title, and song name.

It’s incredibly fast! Just to see how fast it is store 2000 or 3000 songs or videos and it will play them in a blink!

It plays efficiently all the video and audio formats which are supported by the Microsoft Windows platform.

On this media player, you can play almost any video format that is supported by the Windows platform. It means you can make quite the hassle of using default media player. Its interface is on Metro style means; it offers you three customizable components from where you can smoothly access the video by favorites and folder name, etc.

Video X Player is a paid application having some quite different features than other video players. Video X Player can take some time in the first time load So Please, be patient!

When you have the downloaded torrent file, then it typically comes with the mkv file extension that cannot be played on any other media player. Hence, when you download the MKV player, you do not have to worry about anything. It supports all the .mkv formats.

Finally, the best of the android media player is now available for the Windows phones for free, however, with the minor subset of the Android version. Although, when you compare the windows MX player with Android MX player then the window’s version lacks several features such as H/W media decoder, H/W media decoder, and subtitle support. Millions of Android users are using MX Player happily and The number of Windows users are increasing now.

It is one of the robust media players in the market that offers some amazing features including, folders navigation, gesture control, etc. It even lets you browse and play the videos from the SD card, WhatsApp folder, camera roll, etc.

It has the built-in file manager and is one of the lightest media players. However, it is not as popular as above mentioned media players because it does not support many file formats. The only reason I kept it in the 10th position of top 10 Microsoft video player for window phones is due to its faster loading speed and user-friendly interface.

Thus, which free video player for windows should you use?

All these are top 10 media players have some different features and qualities, but my personal recommendation is to use either CCPlayer or Moliplayer for better experience and ease. These both support a wide array of formats and have better quality controls.

If you know any other windows media player, then let us know, and we will include it in the list. 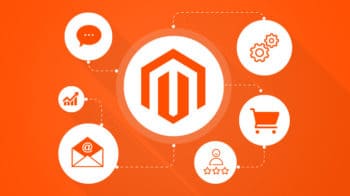 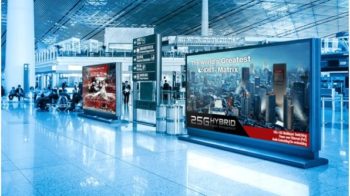