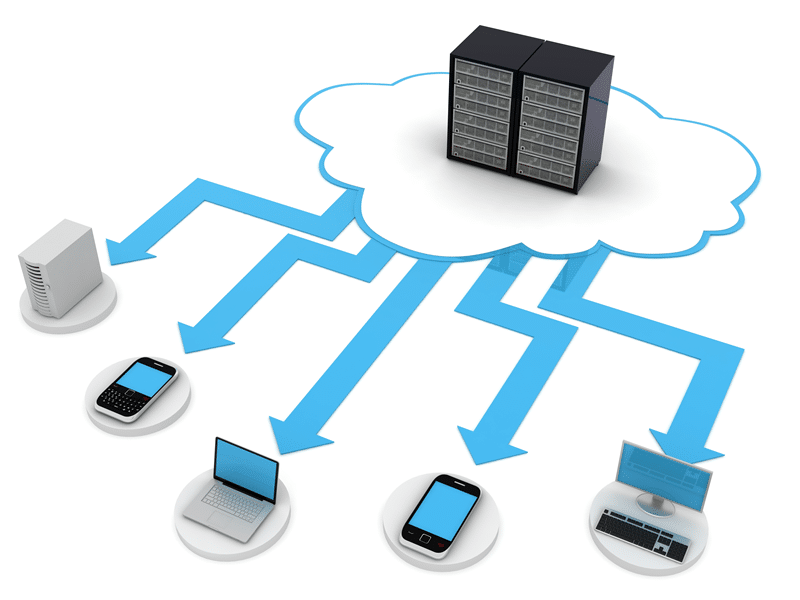 An interface is a common area that is shared by two programs or applications to connect and communicate with one another.

So, an application programming interface (API) can be defined as a set of subroutine definitions, protocols, and tools using which application software is built. Generally speaking, it’s a set of clearly defined methods of communication between various software components. The advantage of a good application interface is that it makes the development of a computer program easier by providing all the building blocks that are required, which is then combined by the programmer or developer. APIs can be used for anything ranging from web applications, OS or a database system. APIs generally specify how software components should interact. These interfaces are also used to program GUI components. Having a good API will make it easier to make a program by giving all the building blocks. A programmer then puts the blocks together. APIs may be used by both internal developers as well external developers who require the access to the interface.

API integration can be basically defined as an interface that allows for separate software to talk or interact with each other without having any domain or implementation knowledge or other interventions. For example, Online shopping portals that are used these days are integrated with banks to facilitate credit/debit card payments.

Why your business needs API Integration

Just as a good GUI makes programs easier for people to use, these interfaces for application programs make it easier for developers to make use of different technologies for software development. An API reduces the tremendous amount of work that needs to be done by a programmer by abstracting the underlying implementation and merely showcasing objects and necessary actions that the developer needs.

We all use API all the time like Google, Facebook, Yelp, Salesforce, Quickbook because at some point they use APIs to integrate some functionality that they want without the need to reinvent the wheel.  As an instance, we see Yelp uses Google Maps API to demonstrate the location of the business.  By using Google Maps, Yelp need not bother to stay updated on all the map changes.

However, it is important to know the API implemented thoroughly and also how to solve conflicts.  Several times this is performed by a timestamp that is not discovered by the user.  For instance, data that was entered now into one of the applications will automatically be the priority over the same data that was entered a week ago. But there can also be an entirely different solution or the need for the user to choose the solution.  In either case, this solution procedure has been efficient considerably over the past many years and functions seamlessly.

Building these practices can streamline your processes to make your business work smarter. Thus even if you prefer to use an API provided by a third party or directly, it is important to have a good functional knowledge of its implementation and how it works. APIs, in fact, specifies the exact method to write programs that require integration with other OS or any applications. APIs are implemented by function calls composed of verbs and nouns.

An API is normally linked to a software library.  This library will contain the set of rules and its corresponding implementations while the API will describe the expected behavior and related specifications. An API can have more than one implementations by using different libraries that share the same interface.

Various APIs have different purposes depending on the type of programming language involved. For instance, an API for a procedural language may consist of basic steps to execute code, manipulate data or handle errors whereas an API for an object-oriented language would have a specification of classes and their methods.

Now, moving onto the classification of APIs, there are public APIs and private APIs. A public API or an open API is a publicly available interface that provides developers with all the necessary access to an individual software application. They are free for anyone to use. However, the level of usage of a public API may be restricted by the publisher. They are generally based on an open standard. They permit developers to access software which in turn enhances their applications or software. Thus we can say that Open APIs significantly increases revenue as hiring more developers is not required thereby making them a very profitable software application.

However, it should also be noted that opening back end data can lead to a wide range of security and privacy issues. Also, Open API publishers may not always ensure good user experience thereby at times can compromise the look and feel of the product and even the corporate branding. Thus open APIs are used only by the business where the requirement is more often the development of new product ideas without having to invest into development efforts directly.

In contrast to public API, a private API is an interface that opens up the provider’s application functionalities and backend data for use by developers working within the business. As they are exposed only to internal programmers, private API have complete control over how and what applications are developed. Thus they provide better security and productivity enhancement capabilities thus help in easier ways to add value to existing products and improve market reach.

What is an API platform?

API Platform is a framework designed to create API-first projects without compromising extensibility and flexibility quickly. Or in general, an API platform is an organization which brings together two or more different groups through an Application Programming Interface (API).

These API platforms generally open up data or functionalities using which others conduct their business thus breaking down traditional market size and value limitations.

Thus we can say that API platforms enable technical and non-technical scalability and help consumers to create shared value among other numerous benefits such as being a catalyst for growth,a hub for innovation and so on. 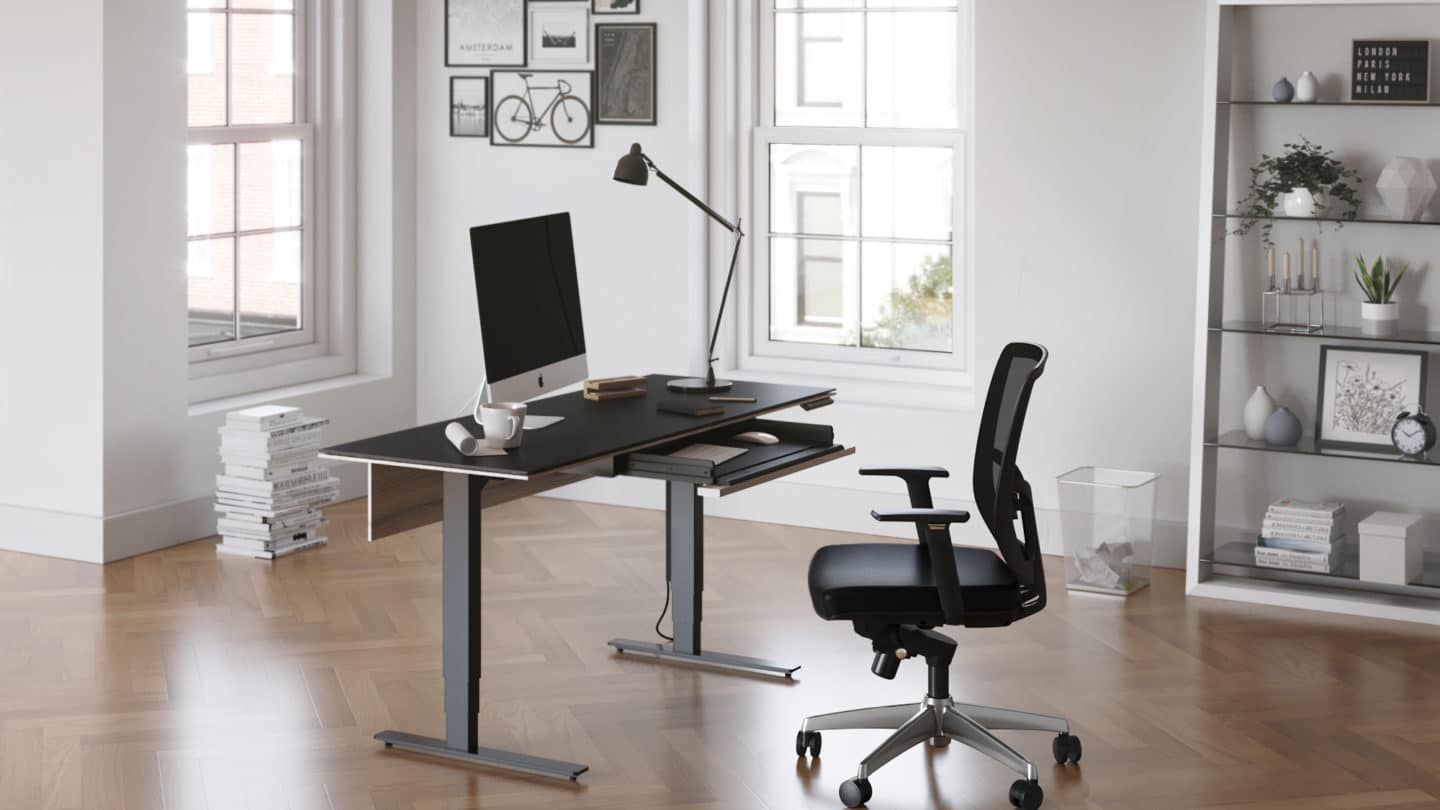 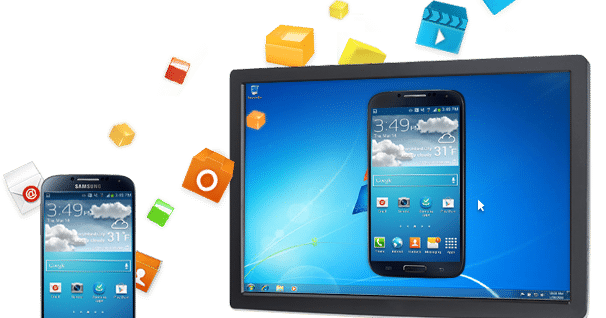 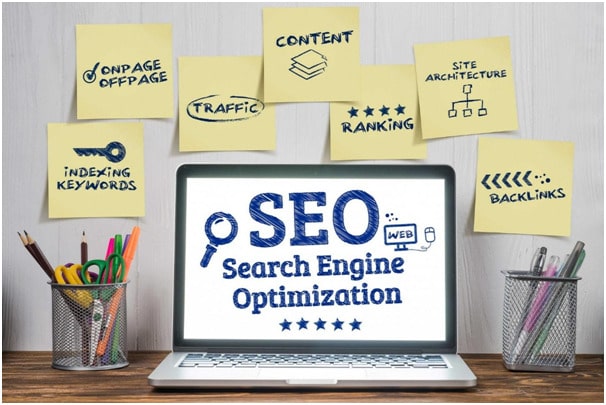 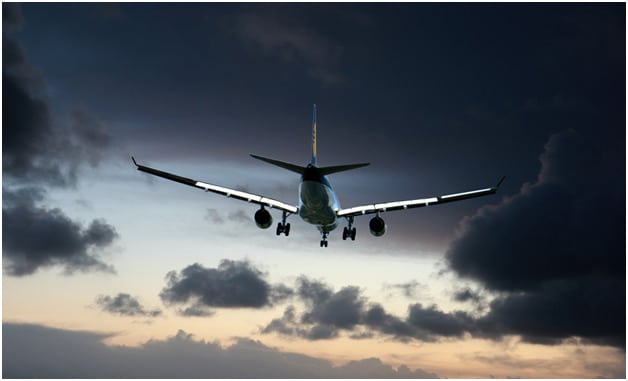 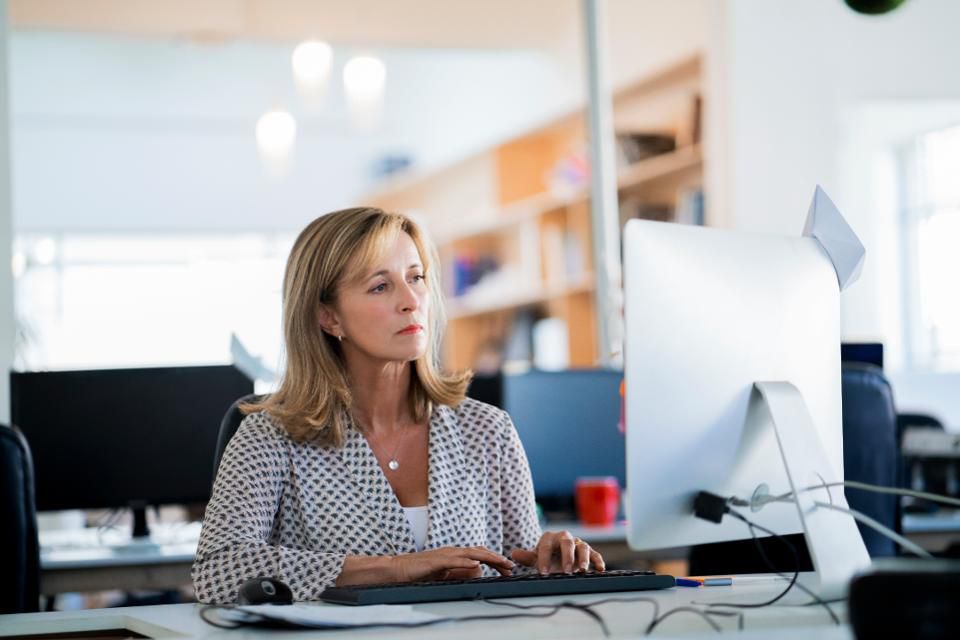 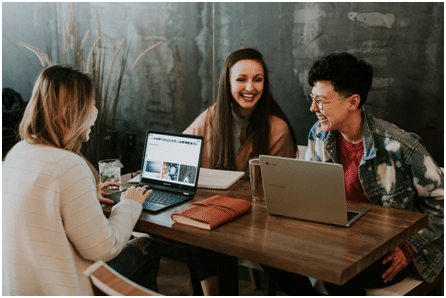