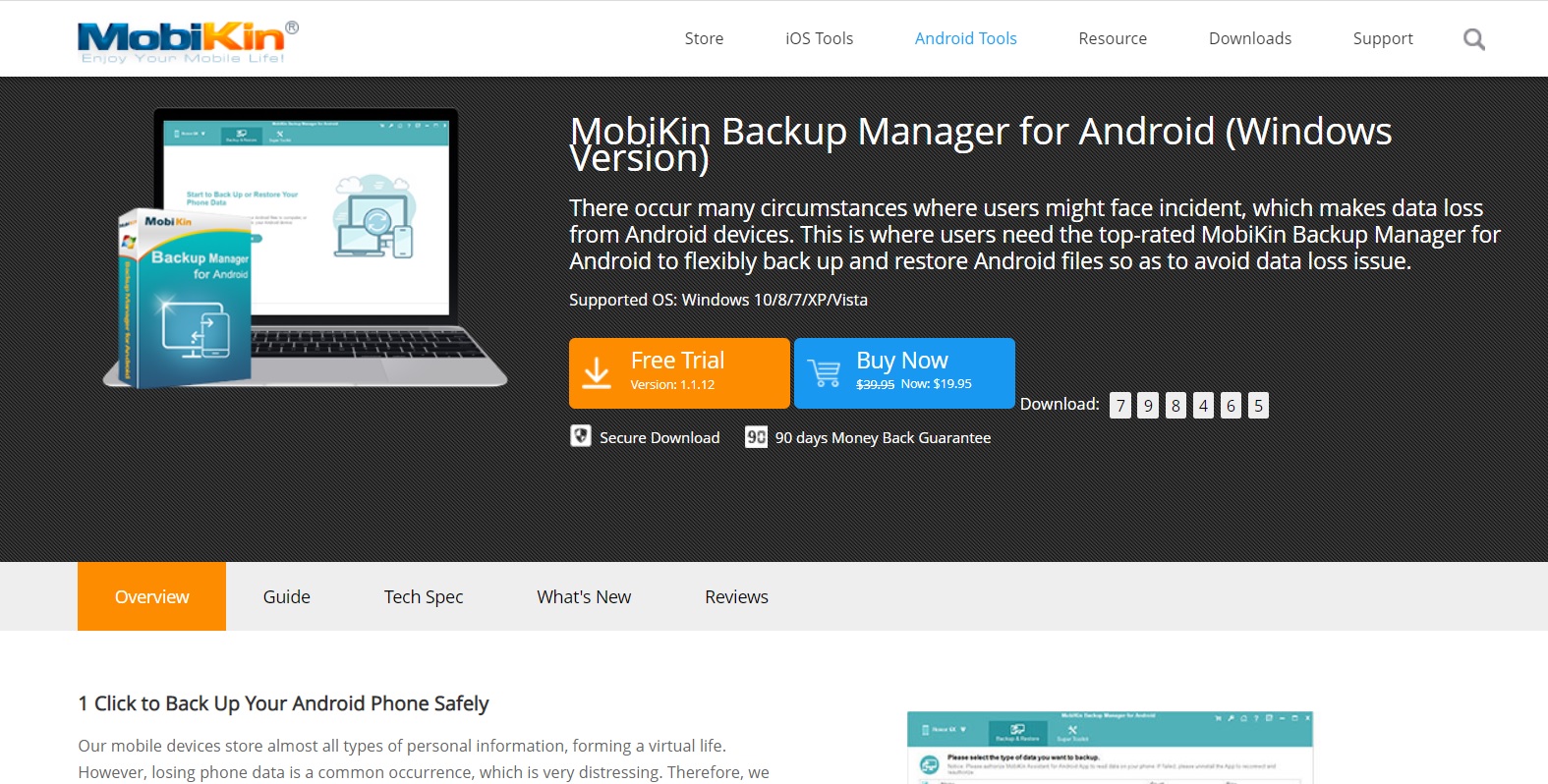 The developers of MobiKin have studied professional Android backup and restore apps for a long time, and they steadfastly keep advancing the software, so that MobiKin Backup Manager for Android is brilliant at backing up and restoring data between Android and PC, which can do backup and restoration on Android in 1 click, including 8 key sorts of Android files.

SyncDroid is an effective Android manager to back up and restore your data, accessing your Android phone via Wi-Fi or USB connection. You can sync your contacts, SMS, call logs, bookmarks, music, videos, photos from Android camera and SD card between Android phone and PC in a short time.

Wondershare MobiTrans is usually recommended to back up and restore the Android data for its powerful functions. This desktop software works with all the major data types on Android phones, like pictures, videos, music, contacts, bookmarks, apps, and so on. Thus, it is a practical backup and restores desktop apps from Android to PC.

Moborobo is another excellent backup and restores app for Android devices. You can manage your different Android files with ease. Moreover, it can work with music, ringtones, wallpapers, text messages, and other files. Try it and you can back up and restore Android data effortlessly.

iSkysoft dr.fone Phone Backup allows you to flexibly back up and restore your Android phone and tablet on the computer. What’s more, it can manage 8 file types from Android device, such as contacts, call history, calendars, SMS, and so on, and support to preview and choose the data to restore according to your requirements.

So, the detailed information of these 5 Android back-ups and restore apps is all on your hands now. Choosing the best backup and restore an app that you like, you can transfer data between Android and the PC more quickly than before. If you have further queries about the apps, please leave your words in the comments area, and we will be glad to answer them. 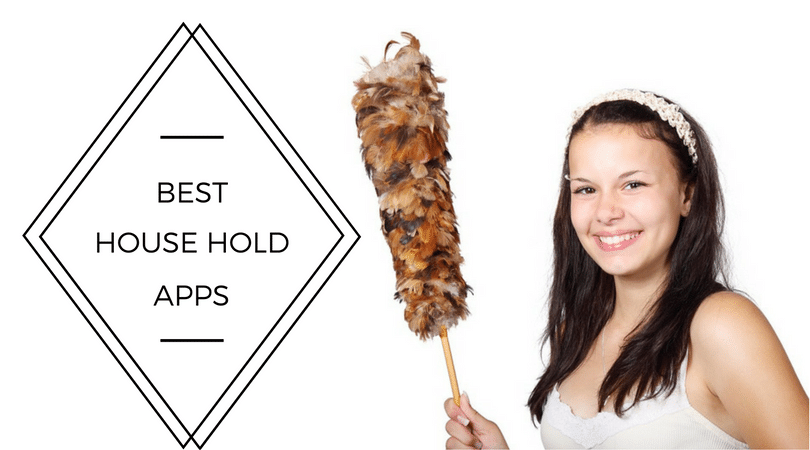 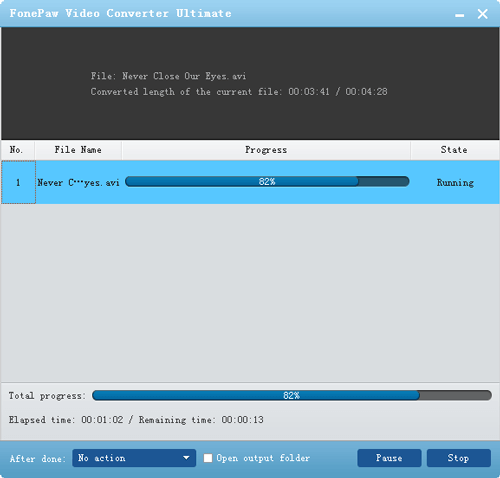 How to Play MOV (QuickTime) on Android? 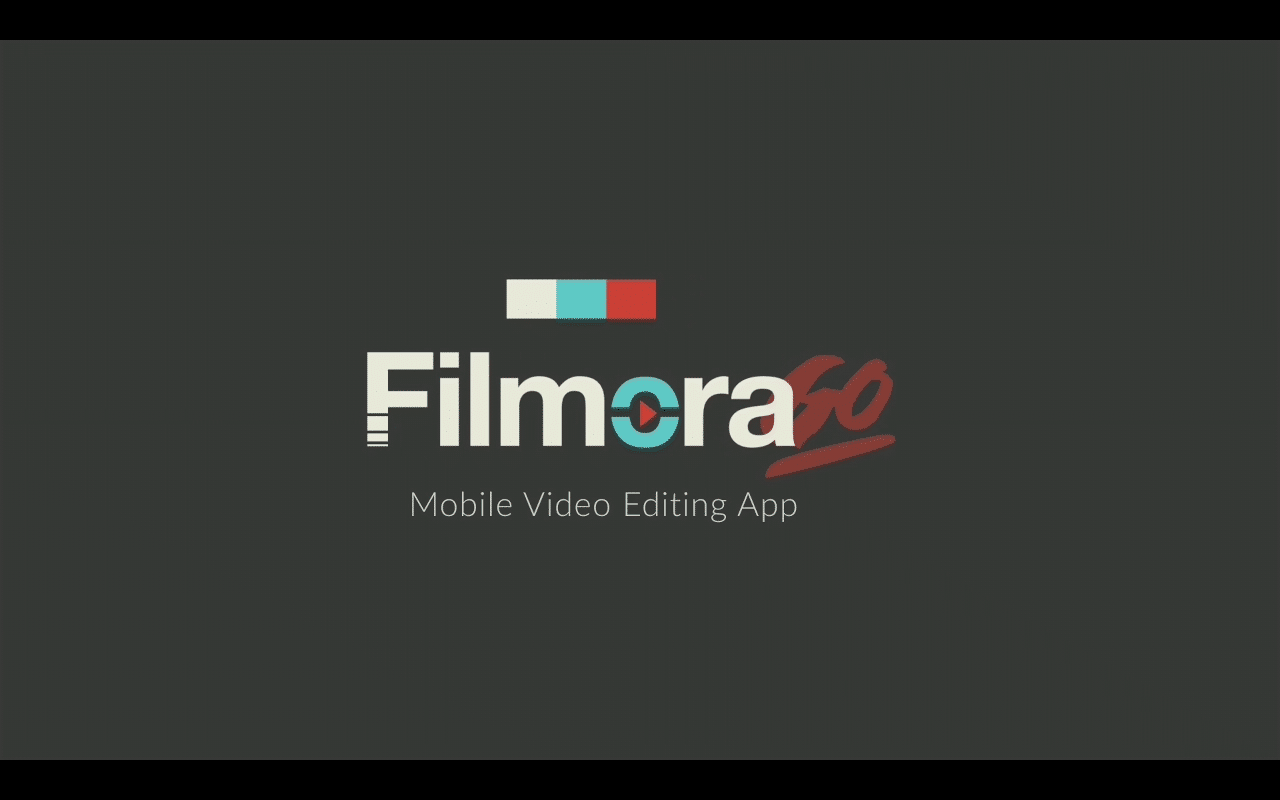 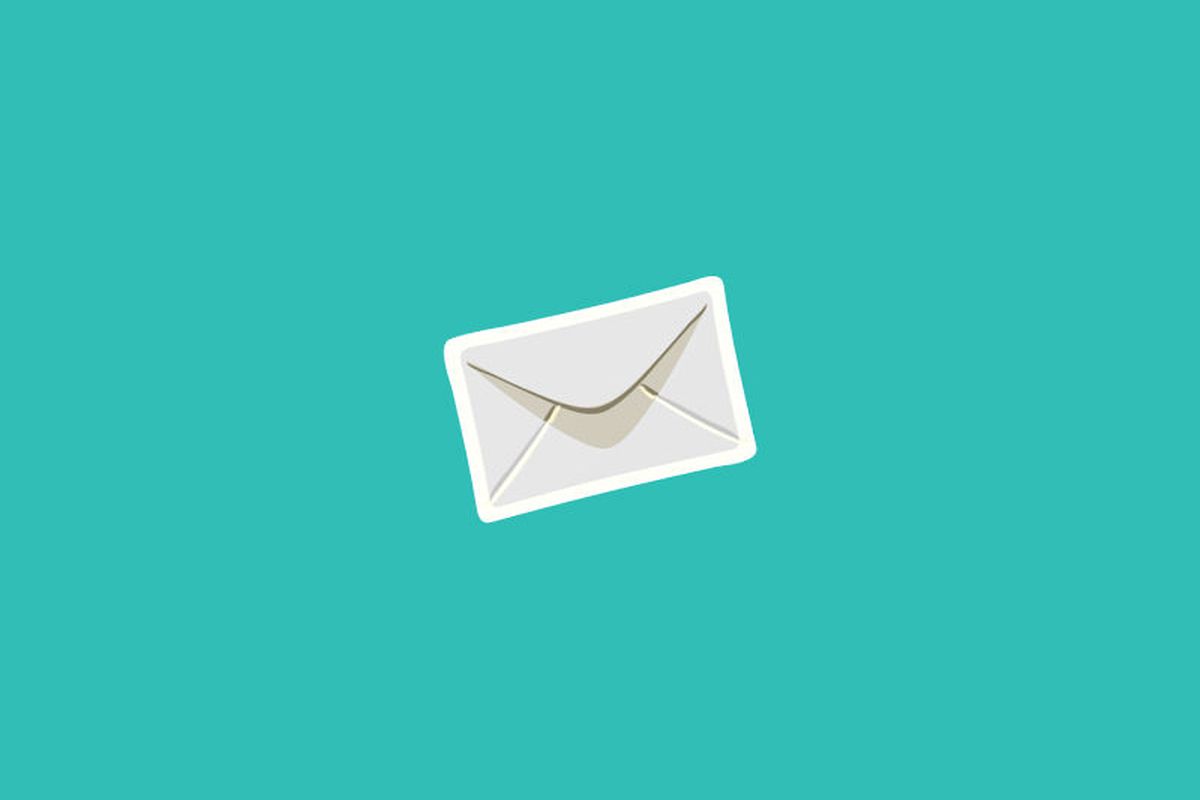 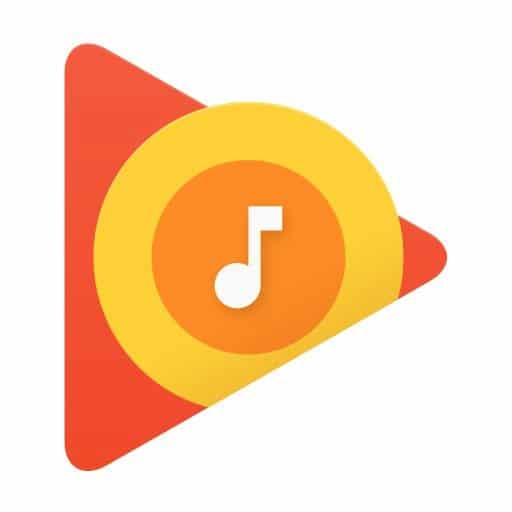