Home » How To Enable Skype Translator for Android, MacOS, Windows 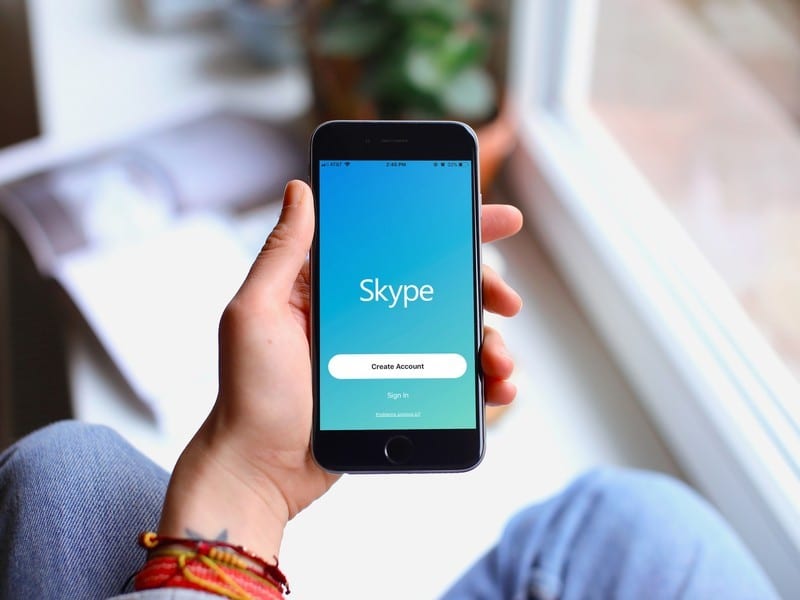 Skype is undoubtedly the most widely used video chat program across all the major mobile platforms and on the computer OS. The main reason behind the enormous popularity of the Skype program rather than numerous other such software available in the market is usability, cross-platform compatibility, and ease of usage. Apart from calling the other Skype account, Skype also provides several other useful features like calling a person on the land phone, or mobile (for which you will need the credits), text chats to other Skype users, and many more.

However, as Skype is being widely used by the uses from different countries, it is rather essential to have some utility that can help the users overcome the linguistic boundaries. Although Skype has this utility for many years, still many users are unaware of it. The utility is named as the Skype Translator that is quite useful for those users who have to contact the persons from other countries with different language ethics. So, let’s concentrate on what actually the Skype Translator is, and how to enable it on your device.

Skype Translator, as the name suggests, is a utility that enables the users to get real-time translations while having a video call. The utility uses Microsoft Translator’s reliable statistical machine translation technology to translate the speech in real-time with the highest possible accuracy. Apart from the speech translation, the Skype Translator also provides useful On-Screen Text Transcripts which are indeed a better option for the users. The Skype Translator works in almost all major languages including Hindi, Arabic, Japanese, and Russian.

Step 2: Tap on the contact and then tap on the Skype Translator to activate the translator.

Step 3: You can now have real-time chat translation with the contact.

Steps to enable Skype Translator on a PC (other than Windows)

Step 2: Right-click on the contact and then open his/her profile.

Step 3: Click on the name of the person where you can find the option of the Skype Translator. Click to activate the translator.

Step 4: That’s it. You can now have real-time chat translation with the contact.

Step 3: That’s it. You can now have real-time chat translation with the contact.

The Skype Translator is a great tool for business owners and those users who have contact from across the world, especially with those persons who don’t know the foreign language. Although English has lifted the language restriction up to a certain level, there are still many people in this world who are not too fluent in English and prefer their own language to communicate. For these people, the Skype translator is a great initiative that can help the world to be a great place to be at and communicate with the people of different regions, languages,s, and cultures. 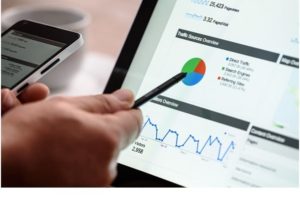 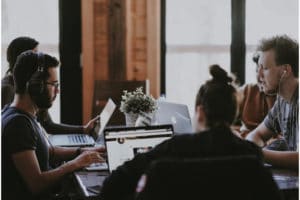 How Useful Is Field Management? 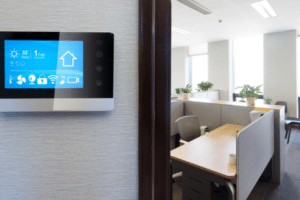 How to Fully Automate Your Bedroom