Home Marketing Getting The Best Software For Your Organization 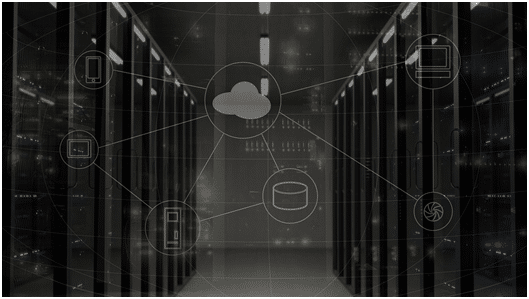 The Sky’s The Limit Today

Big Data, cloud computing, the Internet of Things (IoT), edge computing, mobile considerations. SEO (Search Engine Optimization), SMO (Social Media Optimization), and more define regular business software needs today. There is quite a lot to learn, and the more savvy you are regarding these concepts, the better.

Perhaps one of the most important modern innovations defining the business environment today pertains to cloud computing. If you’re unfamiliar, cloud computing networks multiple servers together in an array such that as a group these servers work together processing information.

Think of it like pixels on a computer screen, or individual lights on a billboard lighting up Broadway on Manhattan Island. If a billboard shows an animation of Coca-Cola, it may look like a singular picture, but as you look closer, you realize there are thousands and thousands of little lights making it up. Should one or another of those lights be lost, the whole picture is still visible, and the broken light can be fixed without losing data.

It’s much the same with cloud computing. Instead of just a hard drive on a laptop giving you computational power, the cloud puts thousands of computers to the task, allowing you to use mobile devices and laptops like portals while remote servers do all the heavy lifting. This is how video games, films, and design applications can be used seamlessly on smartphones.

Back In The Day

Remember in the late nineties and early thousands how slow video was? Cloud computing, networked server arrays, and other measures had yet to make a big appearance.

With all this in mind, it’s important to consider how it affects you directly. Many cloud-based applications are defining the modern industry today—design businesses are flourishing with available apps. And it’s not just in design. For example, Clockspot makes keeping payroll essentially painless. You can find research materials specifically configured for leading scientific researchers the world over by checking this website  http://www.studylog.com/. 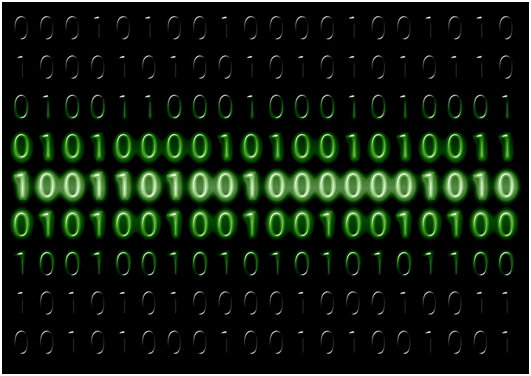 With cloud computing, you can use the software in a way which was entirely unavailable in times past. Where previously, the kind of processing necessary for you to get your aims met would require an entire on-site server array, now you can get the same thing at a monthly subscription, then use the apps/software you want as you want it. When you’re done, you just download the data and cut ties; mission accomplished.

Even more considerable is that today’s best software can be used by relatively new companies for a fraction of the cost otherwise associated with such programs. Consider being able to compete with the “big dogs” as a relatively small business. If you’re a group with under a dozen employees fighting against competitors a hundred strong, going the cloud route could be essential.

Comprehensive Advantages For All

Large or small, cloud computing makes any kind of software available to you for the asking. Since you don’t need hardware up to the same specs as in previous years, what you would have spent on such devices is drastically reduced. Considering technology needs to be replaced every several years, through such a cloud-based model you may save your business tens of thousands of dollars a year.

Today’s opportunities are in a continual shift. As cloud computing makes processing of larger data-sets tenable in real time, mobile tech continues to up the ante, compounding complex computational processing units across the globe, and allowing for the potential of a totally decentralized internet floated entirely from mobile devices.

Edge computing is already applying this concept in microcosm across businesses with a high IoT surface area. Soon it may come to overcome even the cloud. So, lastly, when courting the best software, consider that not remaining up-to-date has a propensity to quickly leave you behind as technological iterations continue to develop. 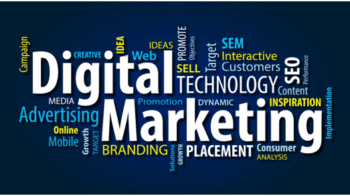 Why Hire a Digital Marketing Business: 5 Reasons it Matters 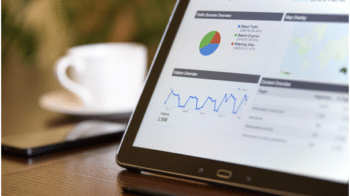 An Introduction to Modern Marketing 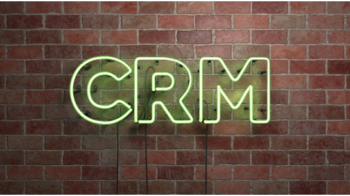 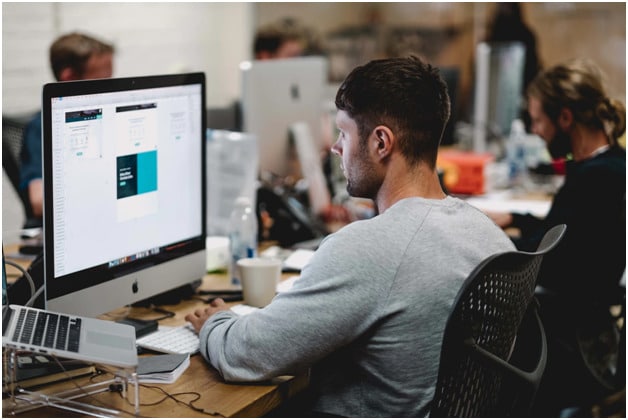 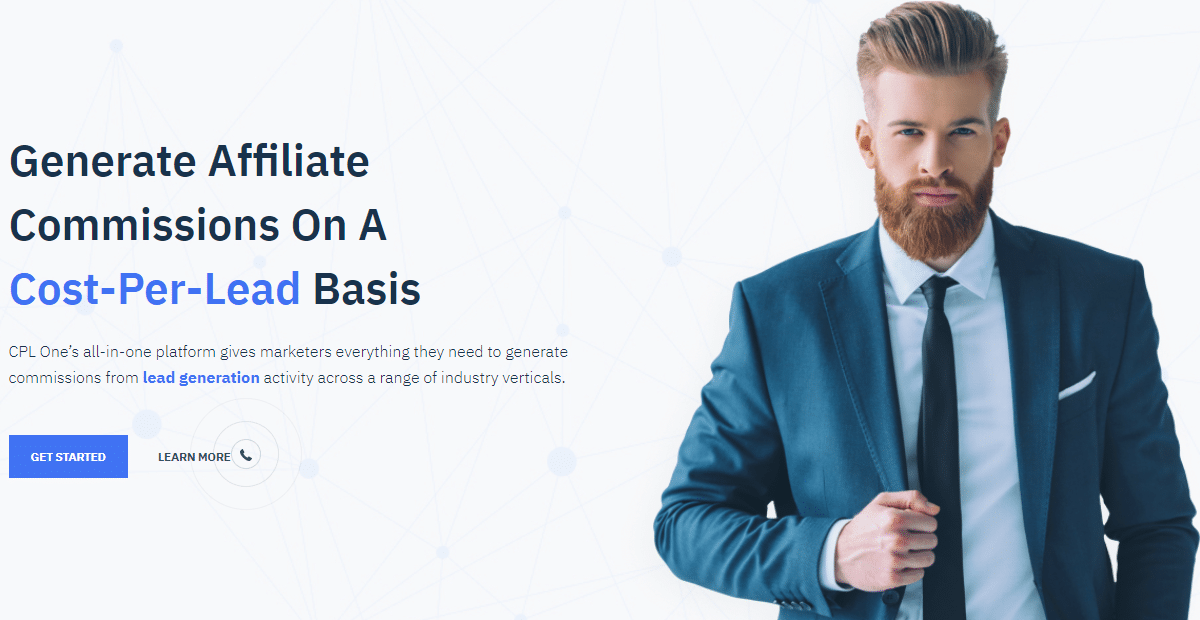 CPL One Review – A Complete Platform Walk through 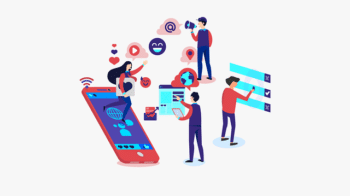 Social Media Marketing Trends That Every Marketer Should Explore