Home » How to Convert WMV to iPad

Windows media video (WMV) is a compressed video compression format for several Microsoft codecs. It was originally designed for internet streaming applications. The WMV has other features like the specialized content of screen and image. The competing product was real video.WMV 9 was adopted for physical delivery formats like DVD, blue ray etc. 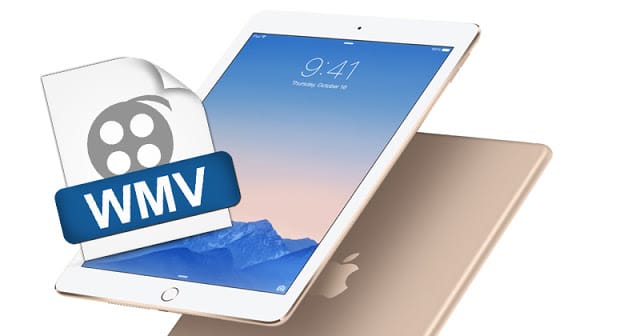 As is well-known iPad has a unique iOS and it doesn’t support all sorts of file formats. Similarly, the WMV files are not compatible to the iPads. They do not support the iTunes and hence there was a need to do something to make WMV compatible with the iOS.
Now that the market for iPad is varied the usability and compatibility should reach maximum satisfaction levels of the users. Keeping this in mind the iSkysoft Tunes Over converter came in handy use.

The iSkysoft Tunes Over is highly recommended to convert the Windows media video files into iPad friendly formats.The iPad can be of any of its versions like the iPad mini, iPad Air, iPad 4, iPad, iPad2, iPad 3, iPad or iPhone 5S, iPhone 5C, iPhone 5 and iPhone 4S.
If you are an iOS user in any form iPhone or iPad, you must be using the iSkysoft Tunes Over converter software. It is the best iTunes comrade. It does what iTunes can do like- copy songs, videos, and photos to iPad/iPhone/iPod.
However, the special feature is that it can do what iTunes cannot do.
It converts videos and music to Apple device friendly formats, copies songs and other files from Apple device to iTunes Library, a local drive on the computer, to other Apple devices, etc.
There are ample of software available for the similar usage but when it is iPad it has to be the best. And hence iSkysoft Tunes Over is the best available option. Certain features of the software are-
The step by step guide to using the iSkysoft TunesOver is easy.
The good news is all the Windows media video files can be streamed iPad also, but it needs an extra installation of a video player that supports AVI format on iPad first.
So this extra video player when installing on the iPad that will support the AVI format will make the things easier. Audio Video Interleaved is a multimedia container format. This is also a Microsoft product launched in the year 1992. It can contain both audio and video formats to be played in synchrony. 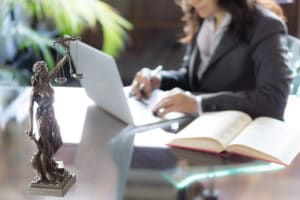 A Guide to Understanding How Legal Leads Work 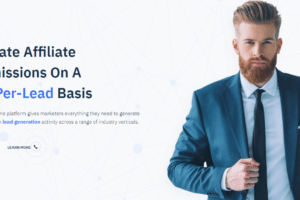 A Guide to Understanding How Legal Leads Work

Define Paycheck: What are the Benefits of an Electronic Pay Stub?