Home Windows How To Install Mac OS In Windows PC

Apple may not allow installing Mac OS on other Computers. But it is possible. Let us see how in this article.

As Apple doesn’t allow installing Mac on other devices, it does not mean on never possible. It is made possible through various tools which are available to help to create an installer that will allow installing any version of Mac OS X from snow leopard onwards in any Non-Apple PC.

Before starting the installation of Mac in Windows PC the user must be aware of the fact that, Apple’s license for Mac OS X expressly forbids it being installed on anything other than a Mac.

What Is Necessary To Run OS X On A PC

There are certain necessary things to be obtained before installing OS X on a PC. They are,

These are the major requirements. And Unibeast is the most popularly used installer creation tool. And it is all free Mac app that creates an installer for OS X on a USB stick which is capable enough to be installed on an Intel PC.

To download it the user must register on tonymacx.com.

Once the entire above are fulfilled, the user is ready to move forward.

STEP 1: On the Mac, go to the App store and search for EI Capitan and download it as the important first step to be followed. Once it’s done, it will automatically launch the installer. Press command q to quit. Also, check if the installer is in the Applications folder.

STEP 2: Now go to tonymacx.com to register and download Unibeast. After the download is a complete tap on it to install the App.

STEP 3:  The next important step is to plug in the USB drive on which to install OS X and launch the disk utility. Then click on the partition tab and leave the partition setting at one partition occupying the full capacity of the drive.

STEP 4: Now launch the Unibeast in the front window, select the USB drive that is formatted as the destination for the installer. Click continue and step through the pages of the app until it asks which OS you want to install. Click on EI Capitan and move to next.

STEP 5: The 2 boot modes will be shown on the next page UEFI and Legacy. In most cases, the user must select UEFI. The exception PCs motherboard uses BIOS, where legacy can be selected.

STEP 6: Once the boot mode is selected it will be redirected to the next page and the user must specify the PC’s graphics card. If the PC is with a recent Intel CPU, this step can be skipped.

It is necessary for PC’s which run with graphic cards that are not compatible with OS X.

STEP 7: Click continue, Unibeast will start installing on the USB stick. This will take an hour to complete the process. In the meantime, the user can get the PC ready by unplugging all the USB devices and removing any internal hard drives other than the one on which OS x is to be installed.

If the PC has integrated and discrete graphics cards, must remove the discrete ones.  Here, connect the monitor to the PC’s DVI port if it has one. This works better than HDMI or VGA.

STEP 8:  Now the user needs to set up the PC motherboard’s BIOS. If the PC has a Gigabyte motherboard with BIOS & UEFI follow the necessary steps.

STEP 9: Now it is ready for installation. Plugin the USB stick on which Unibeast is installed and restart the PC. It must now boot into Unibeast and gives the option of which drive to install from. The PC’s arrow keys should be used to navigate to external and press ‘Enter’. The EI Capitan installer will now start.

When the drive has erased, quit Disk Utility and the drive should be available to select from the installer.

STEP 11: The final step is to select the drive and steps into the installer until EI Capitan starts installing itself.

It will get completed in 30 minutes of time.

When it is completed restart the PC, with the USB drive plugged in it. Now, the Unibeast boot menu will display the EI Capitan boot disk. Select it and the PC still boot into OS X.

The user can now see OS X running on the PC, yet the 100% of work is yet to be done. The software will work but certain features like wifi and sound won’t be working.

The tool called multi beast is needed to configure the PC.

The Apple not allowing OS X in other PC’s here it is made possible. And this is just called as hacking so it is said as Hackintosh. 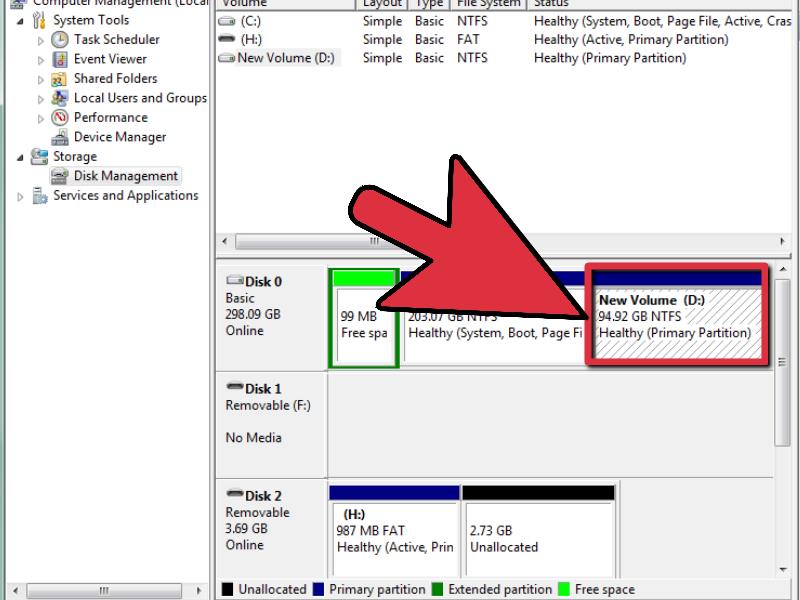 Easy Tricks to take screenshot on Windows Phone 8, 8.1 and 10