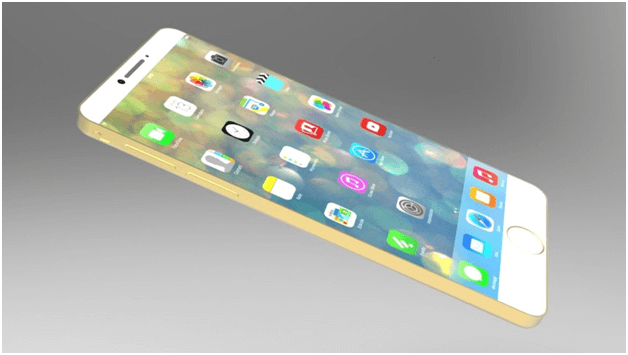 Apple held a press conference in June 2016 in which they announced different software updates and improvements. Apple also announced that the Phone 7 will be the first Apple device to run on their latest update, iOS 8. But rumors also suggest that Apple is also making the iPhone 7, the first iPhone to have Corning Gorilla Glass 5. Corning themselves say that their Gorilla Glass 5 is the best ever screen as it is tougher than its predecessor which means that you won’t end up having a broken screen if you accidentally drop your phone. Corning team also said that Gorilla Glass 5 will be available for numerous devices like Smartphones, Laptops, and Tablets as well as wearable devices which make it one of the most widely available screens on this planet.

iPhone 7 will be running on an A10 chip which is rumored to consume 30% less energy and perform 40% better than the A9 chip that we experienced in the iPhone 6S. this would make the iPhone 7 consume less power and multitask better and with the Corning Gorilla Glass 5, iPhone 7 is also a lot more secure as few bumps here and there won’t break the qHD display of the device.

Yes, you read that right, the results of the improvements that are made by Corning in the Gorilla Glass 5 are so good that Apple has decided to include it in the iPhone 7 as well as iPhone 8. This means that even if you accidentally drop your favorite iPhone, you will not have to worry much about its protection as it has got Corning Gorilla Glass 5.

Corning has confirmed that Gorilla glass 5 has some features like protecting the screens from getting broken even it is bumped on the floor from 5 feet height! We are looking forward to experiencing the features of this high tempered glass on iPhone 7. 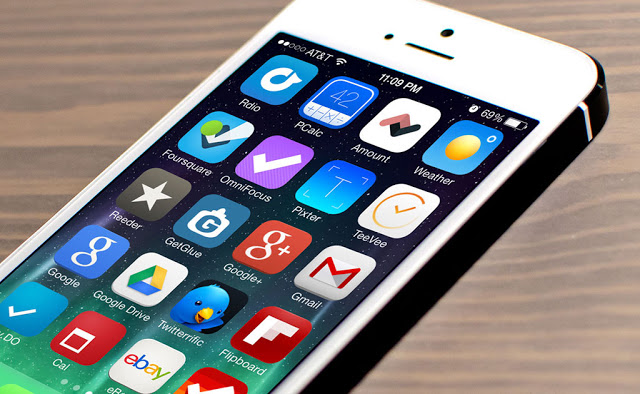 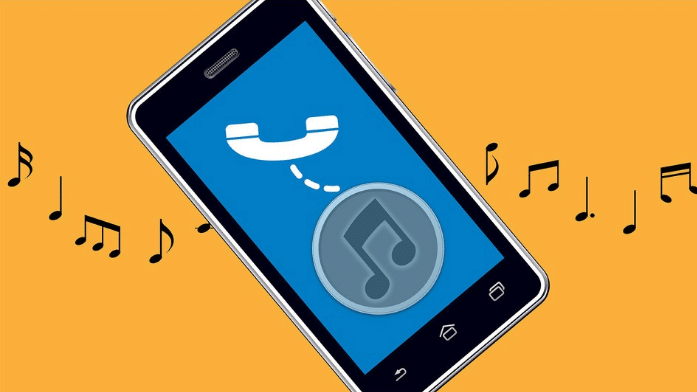 The Top Trends In IT Support

Why is specialization important for a freelance web developer?