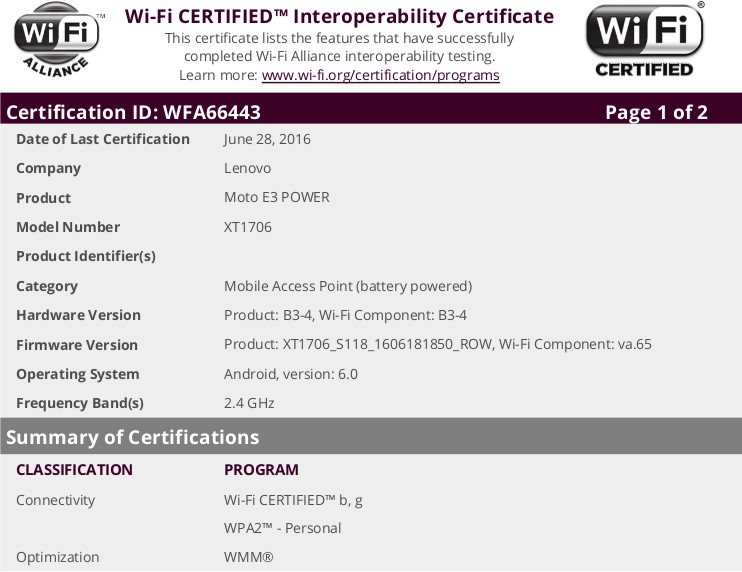 Specifications & rumors of what seems like an upgraded version of the Moto E that was unveiled in July had surfaced online earlier in the year. Now, a device named Moto E3 Power with the Model Number XT1706 has just received Wifi certification.

The Moto E3 power when announced will pack a moderate 3500mAh battery, and from the moniker, that is likely to be its only USP. The base Moto E3 by way of comparison packs just 2800mAh battery, that is quite a moderate improvement in the battery department if you ask me.

While no date has been set for the official unveiling of Moto E3 Power, we are quite certain the device could make its debut at the August IFA 2016 Conference. 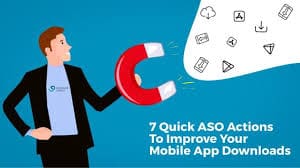 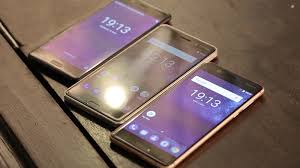 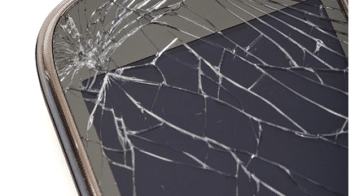 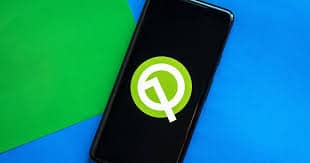 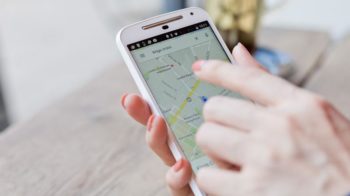 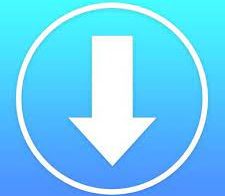