Home How To How Supercomputers are shaping the future of Humanity 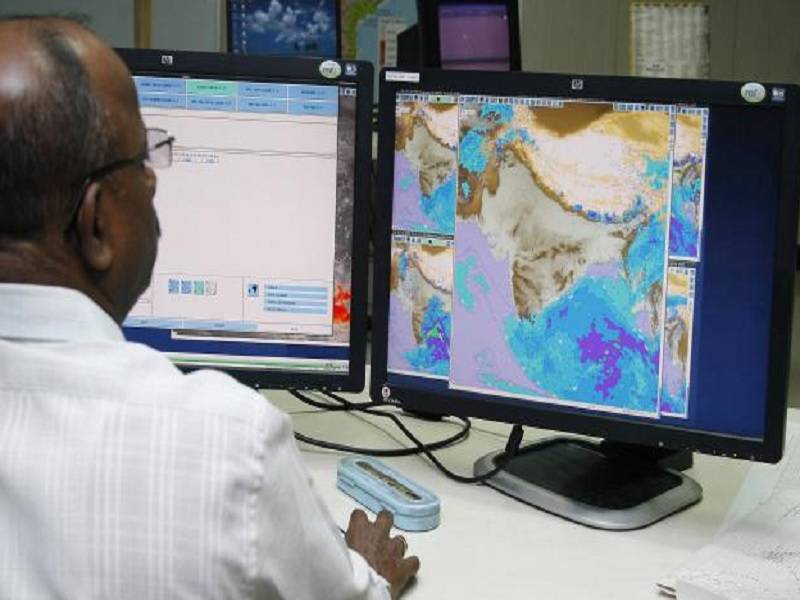 Our world is now heavily influenced by technology in so many different ways, and the sort of computing power available just a few decades ago would now be routinely used in a cheap kid’s toy, such as the rapid progress in processing power.

Supercomputers have obviously evolved beyond recognition in recent times and there is now the real possibility that we might be able to harness this computing power to solve some major humanitarian and health issues.

This infographic takes a look at just how supercomputers may well be able to help shape the future of humanity in a positive way, by enabling scientists to be able to tackle complex issues, such as identifying subtle genetic differences that could create a positive treatment outcome.

You are reading:Zanti Apk
ransomware

Ironically, considering the success that can be achieved by a supercomputer, its power is measured in flops. The massive number of flops (floating operations per second) can be expressed in teraflops or petaflops, which is equivalent to one quadrillion calculations every second.

The price of this technology doesn’t come cheap of course, and when you consider that the Jaguar, which is currently the third fastest supercomputer around, cost $104 million just to install, and over $10 million per year to keep running, it is clear that there is a lot being staked on supercomputers creating some notable solutions.

This Infographic is from  WhoIsHostingThis.com. 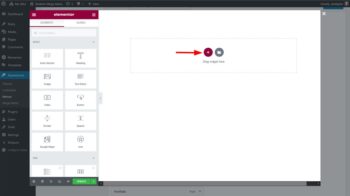 How to Build a Responsive Mega Menu in Elementor 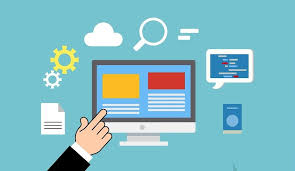 How IT Support Can Enhance SME Performance 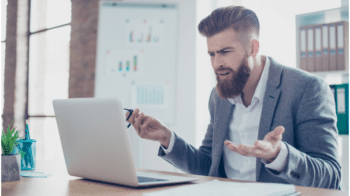 How to Fix Common Computer Problems 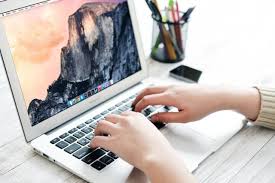 Ways to Map a Network Drive on Mac OS 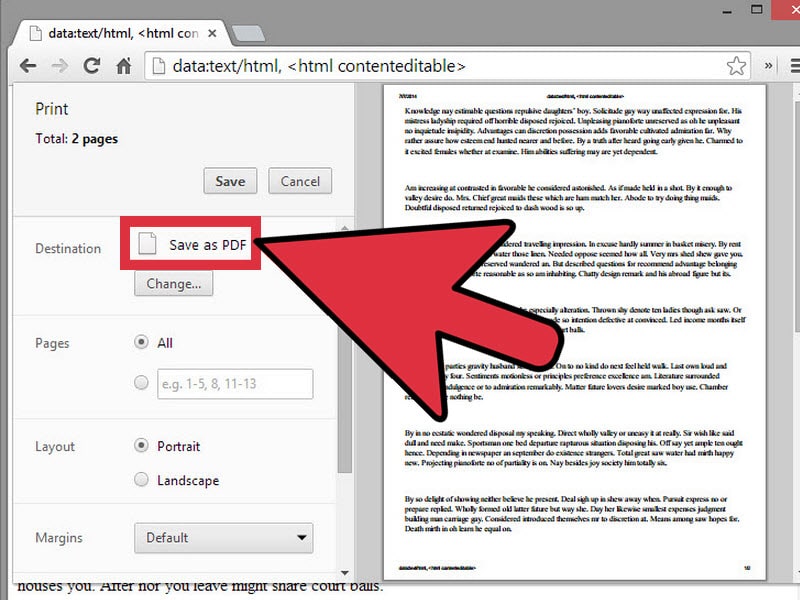 How To Combine and Merge all PDF in One PDF File