Home » The top 4 smartwatches to choose from

Smartwatches are more than just tech gadgets now, they have become an add-on to a person’s ease of living and fashion altogether. People often get confused in choosing the right smartwatch, and given that the companies are offering so much we don’t blame the buyers. With big companies like Apple, Samsung, and Google having their own smartwatches running in the market companies like Pebble, Tag Heuer and Sony are right on the track too. We tried to get a peek inside some of these and here is a list of these smartwatches alongside their features.

Apple Watch: It had to be on the top, Apple’s exclusive designs and high priced gadgets have always attracted people throughout the world and it hasn’t been more than 2 years that Apple launched its first smartwatch. Since then the company has made changes and the world now has a much simpler yet mesmerizing gadget to lay hands on. The design is what beats the other companies for the most part, with a good strap it’s the perfect fashion blend. Other than the design the watch basically does what you would expect from a smartwatch, making calls, viewing notifications from all sorts of apps, replying to texts over voice command etc. For those of you who have money in there pocket, go for it.

Samsung Gear 2: Samsung’s smartwatch has everything you would actually want in a smartwatch, the looks, the design, the functionality and everything. You can call it ‘the perfect smartwatch’, the synthetic straps and round dial make it look like a high-end analog watch whilst the rotating bezel is something that gives you an extra styling edge. The watch works on Samsung’s own Tizen OS and does exceptionally well in managing notifications, user interface, and fitness tracking. It currently lacks the feature of Google Now and that GPS tracking but the next update might add some more desirable things to the watch.

Pebble Time: The Company Pebble has outsmarted many big giants in this field, thanks to the company’s cheap, reliable and durable smartwatches. Pebble’s Time looks like an exclusive toy which it definitely isn’t, the watch is one of the lightest smartwatches you’ll see in the market and with a geeky finish it attracts people who actually want to make a use of the smartwatch thing. Given that the watch is really cheap in comparison to the other smartwatches and has the same or better functions altogether this is a must buy a watch. The best and highlighting thing about Pebble Time is that it can last up to 6 days at a one-time charge.

Moto 360: Talk about techy gadgets and forget Moto? Not a chance, the Moto 460 second generation smartwatch beats even apple when it comes to the outer sleek, metallic and stylish design. Besides the usual features of notifications and voice-based replies, the watch has nothing more to offer that can be called exceptional, but if you are looking for a smartwatch that does basic functions but has a round dial and looks like something a rich guy would buy go for this watch.

Tag Heuer and Sony to have decent watches but if you should buy a smartwatch based on current models it should be one of these. 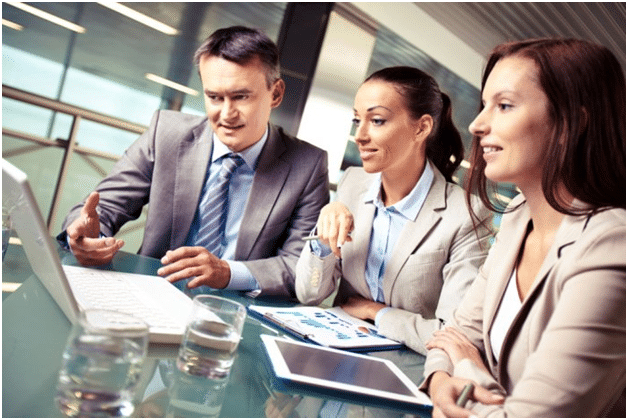 What to Look For When Hiring an IT Consultant 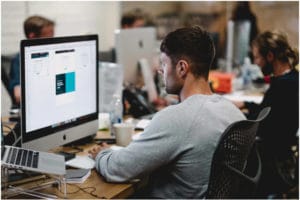 6 Pro Tips for Planning a Website That Will Convert Customers 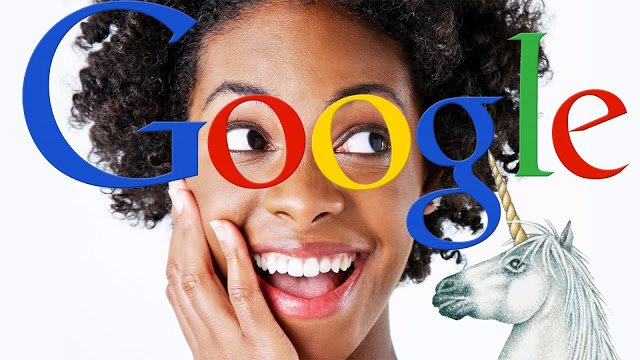 What to Look For When Hiring an IT Consultant

6 Pro Tips for Planning a Website That Will Convert Customers

How to save money when using your electrical appliances