Gadgets have been a part of our life ever since smartphones and electronic era came into place, whether they be headphones, speakers, portable chargers or more. But these are just general gadgets, if you talk to an expert than their meaning of the term gadget is far deeper and immense. We are in the evolving era and the world has seen some mind-blowing concepts on gadgets that we couldn’t have even dreamt of, here is a list of a few of them.

Samsung Modular TV: If it wasn’t enough that Google announced a modular phone, here it is, Samsung’s first modular TV. The different modules of the TV can be taken apart and each of them will act as a different screen and you can put them together to form the screen of any aspect ratio. The best thing? When you put modules together you won’t see any line of segment break or module division.

LiveStreamMovi: You might have heard of action cams and there is a possibility that you might be using one, but this camera from Livestream something more than the usual. “Movi” offers you a recording of events in 4k picture quality with an option of recording from 9 cam angles. You can do things like editing, recording mode etc. right from your smartphone using the app developed by the company. This gadget will cost you around $400.

Ehang Passenger Drone:2016’s CES show had many presentations of drones and the Ehang Passenger drone is one that grabbed a lot of attention amongst tech freaks. Up until now, people have been using drones for photography, videography, delivery or surveillance purposes but this thing might take it to the next level. The drone as the name suggests will allow the user to sit in it and navigate to any desired location (a mini-helicopter maybe?).

Solar Battery Charger: The company ‘Stunning Gadgets’ does another miracle in the portable charger’s field by giving us this sporty solar charger. The Portable solar battery charger is made for rough use and it can turn out to be your perfect companion during hiking and tracking when you won’t get a plug to use your normal charger. The solar plates are efficiently made with power cells and the charger has a capacity of 5000 mAh, you get 2 USB ports and guess what? Lifetime warranty too, not a bad deal we think.

Razer OSVR: Razer is known for its products that are made for gaming enthusiasts and this OSVR is proving it right.The virtual reality headset’s open source technology allows streaming of various VR based games and is said to be a future gadget in the VR industry, the device can stream almost all of the games currently present and will give more edge to programmers as well.

These are the top 5 gadgets for the year 2016 that were featured amongst different tech shows and expos. There were many other concepts and technologies that created a buzz amongst people but it might take some time to actually see them in real. We know that the future is bright for people investing in technology and creating something new, though it would be good if a gadget based on holographic technology could be seen soon. 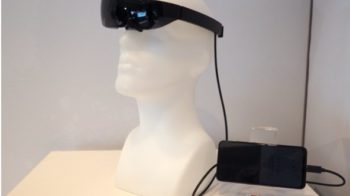 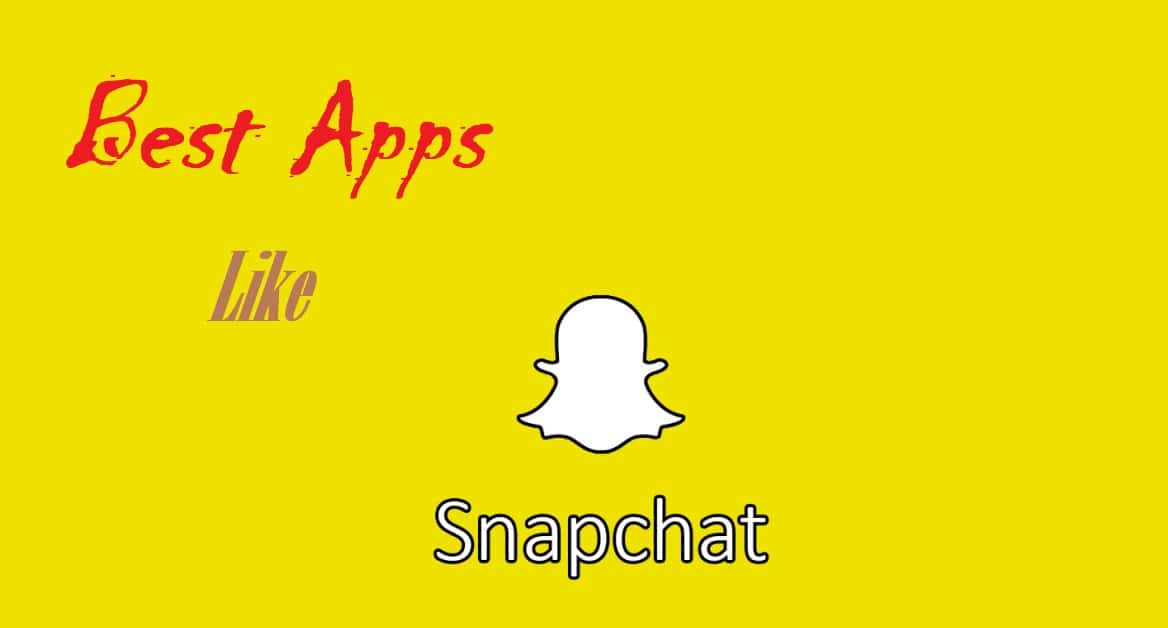 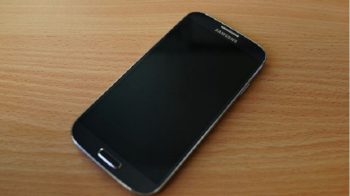 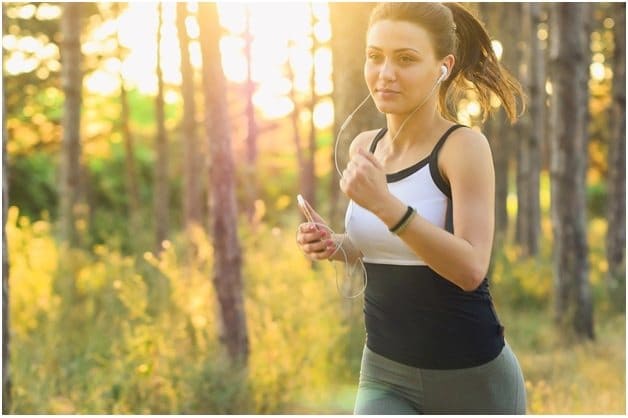 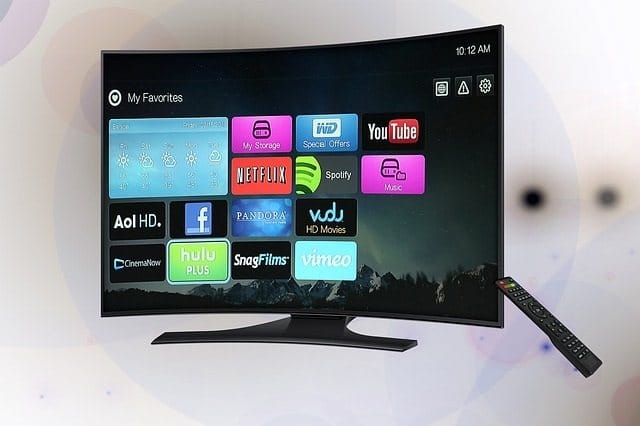 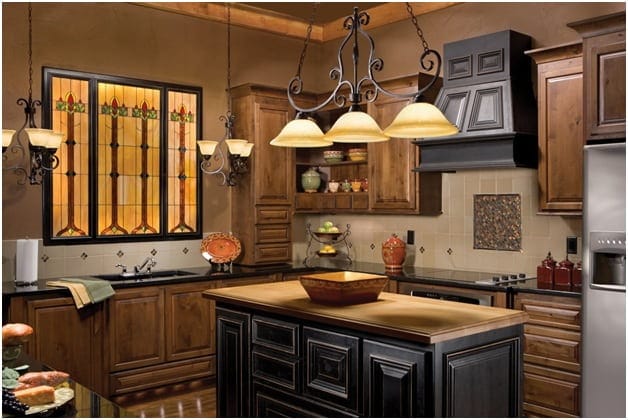