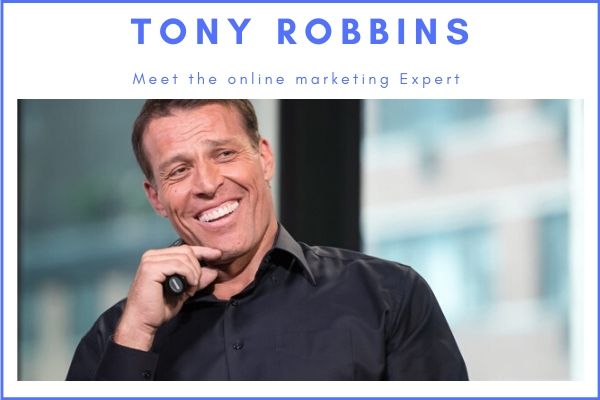 Most people live ordinary lives. We rarely want to step out of our comfort zone, and we rarely do risky things. Some people strive under circumstances of high risk, and that makes them exceptional. Tony Robbins was one of those people, and that has made him one of the wealthiest people in the world today.

Must Read The Benefits of SEO & ; Search Engine Marketing 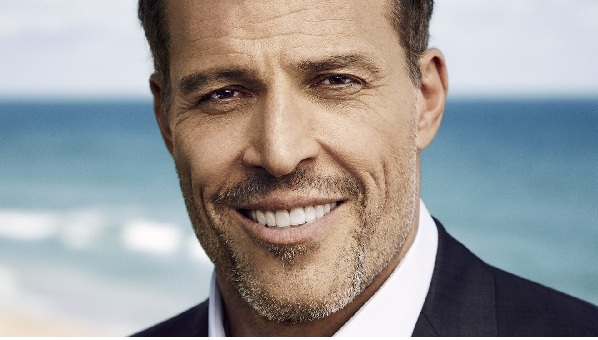 Tony was born in an impoverished family. That was all the way back in 1960 when his dad was a struggling salesman and a former baseball player. Their family was in a terrible state at the time, and they couldn’t even afford to celebrate Thanksgiving or Christmas. That’s what made Tony into the man that he is today. Even from a very young age, he decided that he was not going to be miserable for the rest of his life. With a strong will and determination, he made his first million dollars when he was only 24 years old. You can learn more about Tony here.

Shortly after that, he published a book called “Unlimited Power,” which launched him into stardom. So, what makes a seemingly ordinary man from an average family so unique? He’s coached many celebrities like Leonardo DiCaprio, Mother Theresa, Bill Clinton, and Oprah. According to him and many other billionaires and millionaires, everything lies in their daily routine and how they start their day.

A Daily Morning Routine Is Key To Starting Off Your Day

Many of Tony’s seminars cost around five thousand dollars to be a part of it. That’s a seemingly large price for just a seminar. If that surprises you, one on one coaching with him can cost over a million dollars. This means that the man knows what he’s doing. In most of his seminars, he shares his morning routine. He starts off every day by waking up around 7 AM. Then he drinks a shake composed of protein and vitamins tailored to his very active lifestyle. After that comes a workout and then a small breakfast. Then, the central part of the day starts. He’s created a morning meditation that is very similar to yoga, and it lasts around ten minutes. You can click here to find out more.

The first step is to control your breathing 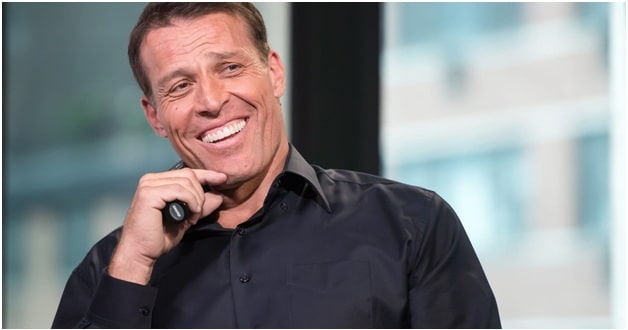 He sits straight and raises his arms as he inhales through the nose. Immediately after, he exhales, and he brings his hands down to his chest. He does three sets of ten repetitions of this simple yet effective breathing exercise. This lasts around a minute and is relatively easy to do.

Express gratitude for your experiences and your life

After the breathing exercise comes to a mental task. The goal here is to focus on three things you are grateful for. A simple example would be to imagine your first time on a rollercoaster. You can imagine it as a positive experience since you felt a rush and an adrenal lift. He says that gratitude should be sitting at the front of that rollercoaster. And, if you start your day with some gratitude, there won’t be any room for anger or fear. Here is some more info:https://www.businessinsider.com/tony-robbins-life-story-2015-6

But, what’s most important about this step is that you should not be only grateful for big things in life. For example, you can start with visualizing two big things at the start, and finishing off with something small. That’s because you’ll feel the gratitude for the last thing. That can be the wind blowing in your hair or the look of your children’s faces. That brings you down, and it makes you want to live life with a full force.

Do a prayer or a blessing

Many people are religious, and they will have no problems with this step. But, many people are not religious, and this is not something that is intimidating nor connected to religion. Everyone can imagine the force of love, and it can be an excellent example of how you can do this exercise. Imagine a white beam of light coming from the sky and engulfing your entire body. That’s what Tony Robbins does, and it works for him.

That light goes down all the way through the body, down at your feet, and connects to the ground. Then, it goes back up into the sky and goes out to the entire world. Now, if you imagined love at the beginning, you’ll be outsourcing love and positive energy throughout the day. You will feel more understanding towards everyone you greet, and you will genuinely be happier.

Visualize success and smash your goals

Most routines have you visualize success as a hope or a dream. So you stay and think that you wish something would have happened and you get to a point, and you look for shortcuts. Instead, what Tony does is a bit different. He tells everyone to sit for three minutes and think of their goals as they are already done.Click here to read more.

So, if you have a particular thing that you want to accomplish, you sit there, and you think as if it’s already done. This helps your mind to adjust to the mental shift and help you achieve that goal faster. It makes you want to be more productive. It makes you think of all of the things you can do that same day and improve your chances of achieving the goal tomorrow. Or, at least you will be one step closer to it.

There are many methods online that teach people how to be a morning person and how to do routines. In fact, there is nothing that is tailored to you, and you need to start experimenting. If the top wealthiest people in the world keep telling us that there’s something great about winning the day early, there’s probably a lot of truth behind it. Here is some more info: https://www.wsj.com/articles/tony-robbins-talks-about-his-bestand-worstfinancial-bets-1539970212

Don’t look into the science too much and start doing small steps each day that help you be one step closer to your goals tomorrow. You can try this Tony Robbins routine and see if it matches your lifestyle and how you can implement some positivity from it. 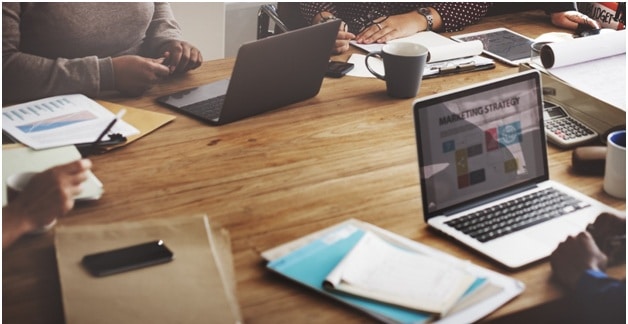 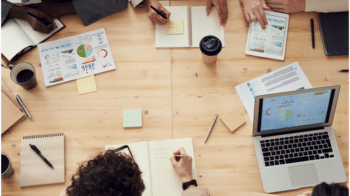 SEO Strategy: How to Plan for Higher Search Rankings in 2021 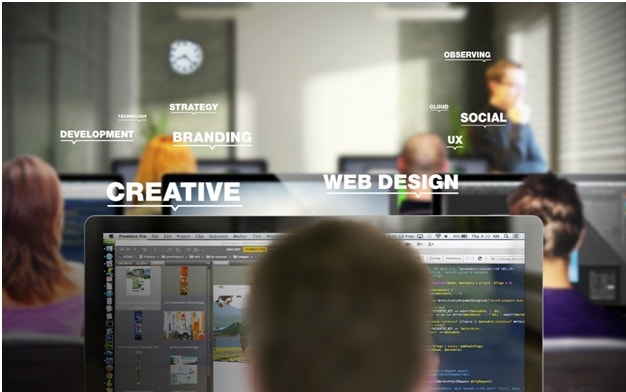 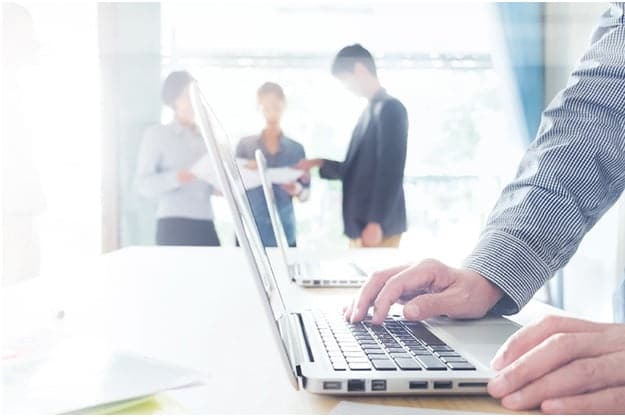 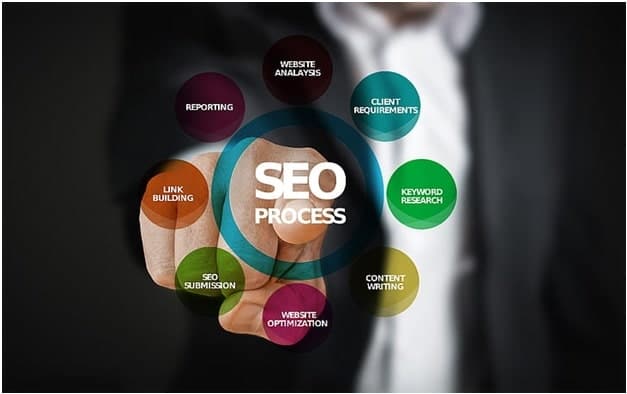 5 Reasons Why You Need A New York SEO Company 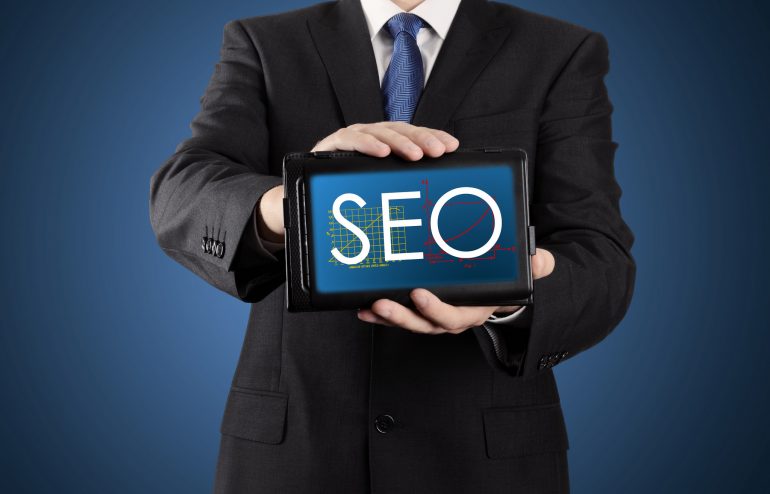