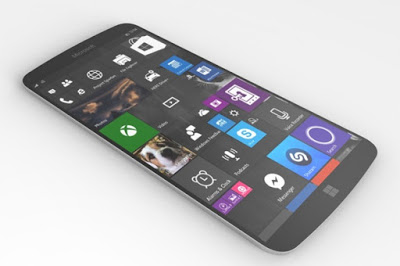 Technology is taking over smartphones and people are demanding something new after every quarter of a year, something that can excite them to buy a new phone for the “new tech” it provides. Smartphone companies are working on over the edge technologies that can prove out to be massive game changers in future. The time of smartphones like the ones are seen in the movie “total recall” are far.

There are many more things that are secretly being developed by tech companies including VR for smartphones. The world hasn’t fully accepted VR in gaming yet and companies are planning to add this to smartphones. Other things include paper thin phones, voice-based security activation etc. The world is evolving and we are ready to add up the high-end tech in our lives. 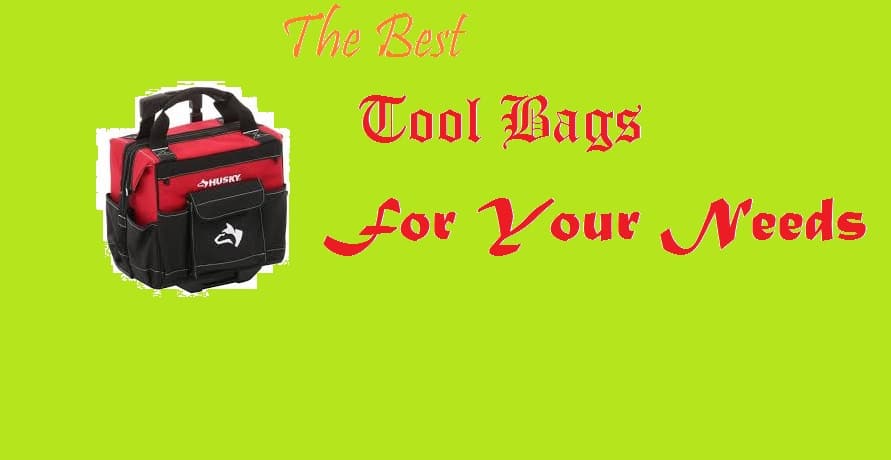 Define Paycheck: What are the Benefits of an Electronic Pay Stub?