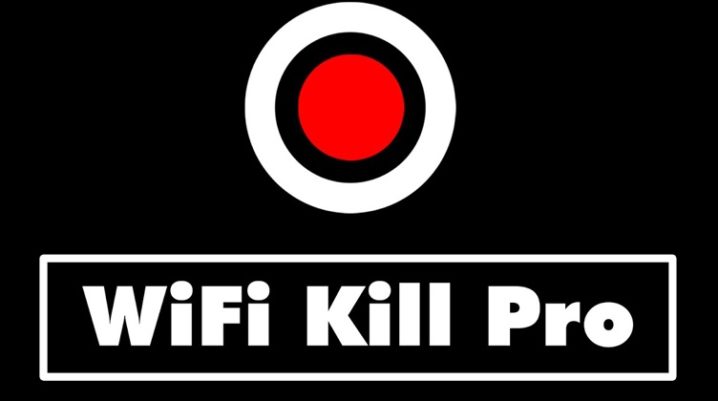 WifiKill APK: So you are looking for the solution to fix your Wi-Fi Connection Lags because of too many users. YES, you would love to know that there is one app for all of you that is known as WiFiKill APK 2019 edition for free of cost that can help you with this issue.

We are back with another existing app that gives you the ultimate solution for you “WiFiKill APK” which will surely help you to cut off or kill Wi-Fi to devices connected to the same Wi-Fi by taking control over the Wi-Fi Network. WiFiKill.apk checks and pick the devices and initiate the killing process. Wanna Check AC MARKET Apk

If you own a faster internet connection at home or office, then why should I need a WiFiKill App? However, the ultra Giga-band connection you have (More Connected Device = Less Wi-Fi Speed) because of the bandwidth sharing.

The process normally happens on a router. No more worries and no slower Wi-Fi get the exclusive WiFiKill APK for Android.

According to a new study, 4 out of 10 of us find Wi-Fi as our most important daily need above s*x, chocolate, and alcohol. If the internet connection is slower, we tend to get frustrated.

Then the best solution is WiFiKill APK, and Download WiFiKill APK Cracked and become a power WiFi Internet user. WiFiKill Root APK Download as it needs root access on your Android phones. The attention grabber WiFiKill sneaks into the connected Wi-Fi and interrupts the connection between the users in it.

The app was designed to provide you fun and get a faster internet connection, Kill or disable friends, and neighbors’ WiFi with one single tap of the button. WiFiKill for iOS is a rumor that is under the development stage and will soon be released.

Before you start the downloading process for this app, let’s understand exactly what is this:

What is WiFiKill APK?

WiFiKill is the best wifi controller app for any android device and it can disable internet connection or control over a device’s network activity when the device is connected to the same network.

WiFiKill Pro APK is one of the best Wi-Fi apps for android to control the wifi network and modify bandwidth usage.

WifiKill APK Free Download is the best choice for Android to allocate more bandwidth to yourself in the shared Wifi Network.

WiFiKill App helps you to cut down other wifi connections and enjoy the full amount of bandwidth for yourself only. This app can also gather information about the device network system (such as NetBIOS names).

WifiKill Pro APK needs root access and it means your device must be rooted to use the WifiKill App. Wifikill no root app download is not available right now.

The root is needed because the wifikill app needs superuser permission to modify several system data. It is also required for getting the network information about other devices connected to the shared network. Want To Learn More About Garageband for PC 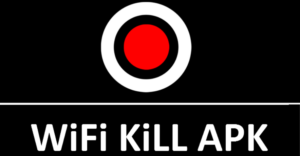 WifiKill is among the wifi hacking app that brings tons of amazing features to the users. These features are something that is not provided by any other tool. So, let’s find out the features of WiFikill APK:

Well, as we have already mentioned that there is a numerous version of WiFiKill App accessible on the web. However, the apk file we are going to provide below is basically a cracked one in that you can enjoy almost every feature of the pro version. Check Related Post AppSara APK

Moreover, the interface of the app is user-friendly that ensures that a user doesn’t face any issues.

How to Install WiFiKill Pro APK for Android?

So, now you have complete information about WiFiKill APK 2019 and now you can use it for your Wi-Fi connections. If you still have any queries, please drop your queries in the comment section below. 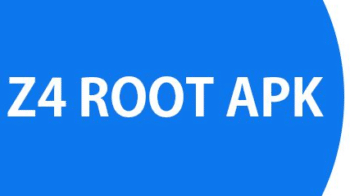 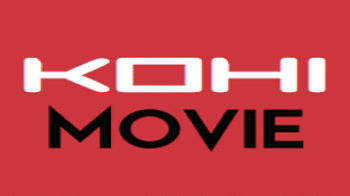 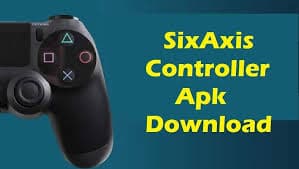 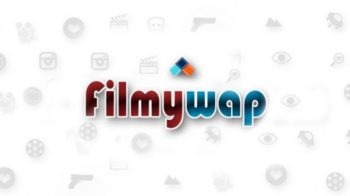 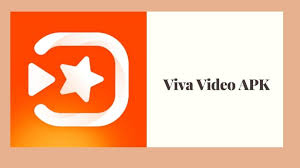 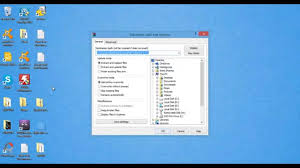 About No Root – Sixaxis Controller APK