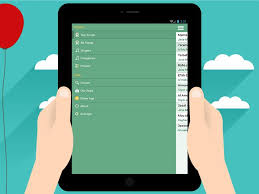 It is a common thing that we listen to music and we do not know what music it is exactly. There are instances where you know the lyrics of music but you cannot find the song in any known way. However, until a few years back there was no other option rather than to ask some friends and get the name of the music. But, today we have websites and apps that could help anyone find the name of the songs based on the lyrics and even if the app could get an input of a part of the song itself.

I have used more than 5 apps compatible with a different OS that could help you find the song with ease, all you have to do is simply install the app and then feed in the lyrics or feed the music or a part of the music you demand to know the name.

From the wide range of apps I have used, based on the quality of services provided and the efficiency of the app, I have prepared a list of top 5 apps that could serve your purpose well.

You might be familiar with the app Shazam, if you are not, then you should really try this app, as it is compatible with almost all the mobile device OS which includes the iOS, Android, MacOS, watchOS, and tvOS.

Once you install the app, all you have to do is open the app from the home screen and then on the Shazam home screen you would find a blue button, or click the auto-listen feature in the app, and then the app will listen to the song playing around. Once, the app finds out the song, the name of the song and details would be displayed on the screen. Apart from this feature, the app offers features like live music streaming, video streaming, podcast etc.

This app could not be accessible to all users, however, if you are an apple product user, you sure as would know what Siri is and what purposes it could serve. But, to be frank I never knew that Siri could identify a song for me and name a song if I feed her the music. Yes, it is true; Siri could help you find out the song playing in the background with ease. All you have to do is simply speak-in the command “Which song is this?” or “What song is playing right now?”. Siri would listen to the music and then display the information about the specific song on the screen.

One of the greatest disadvantages of Siri is that it cannot be installed nor is it available on any other devices except the ones that comes from Apple.

The SoundHound is one of the useful apps that could be a substitute for the above listed apps and features. This app is compatible with Android and iOS that would allow you to find a song details with ease. One of the notable things about this app is that the app could find a song even if you hum a tune into to

This app is designed to display the lyrics of any song that is played on the device. Yes, play any song in the background and the lyrics would be displayed on the screen. This app recently added the feature of detecting songs. The database this app holds is massive, almost every song could be identified, and the details could be acquired with ease.

These are the 5 best song finder/detector that is worth trying. All you have to do is simply download the app and use it. Whereas features like Siri and Google Now are inbuilt and could be accessed easily through voice commands. 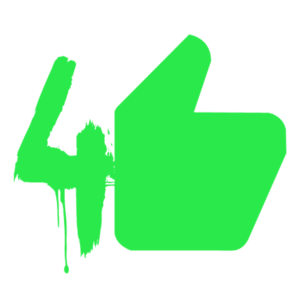