For the users of Office 2007, the last service pack for this version is already being released. The last version has the file size of 315 MB. The new version of office can be found in the Microsoft Download Center.

Release of the new service pack was promised

Features that made the difference

There are various updates and changes being made to the software which makes it better than the older versions of MS office.

The office 2007 sp3 is a successful version of the software is launched. The last service pack as taking serious steps to fix the bugs that were involved in the older versions. The new Version will ensure you a hassle-free operation.

There are certain older versions of MS Office, which has instability in its operation. However, the newer version is a stable form of the software ready to take all your task loads.

Complete satisfaction of the users

If a specific bug is found in any of the software packages, then the company would take the limited amount of time to fix it. Microsoft is committed to serving their users with better software.

The new version of the software is highly users friendly. The variety of ribbons in the different software in the software package is self-explanatory. This will help you to understand the software very quickly if you are new to it.

Good for your business setup

For the purpose of business usage, this software would ensure the installation at the minimum cost. Once it is being installed, you will have to simply sit worry less.

Be it any version of the software, there are some of the hurdles that a user has to face. The new MS office 2007 service pack 3 will let you face minimum hurdles and will make your workflow untroubled.

The added features that make a difference

There are various additions to the last version of MS Office SP3.

The last service pack for MS Office 2007 offers a very easy software removal option. The service pack uninstaller tool is available to remove the version of the service pack. You may also use the removal support updates being provided by the client. 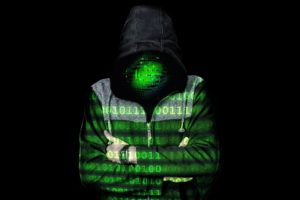 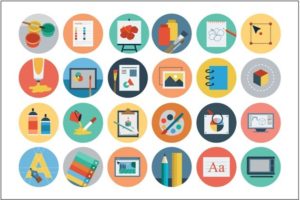 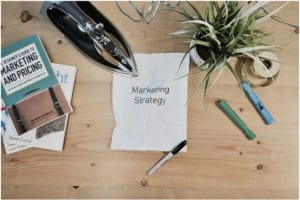